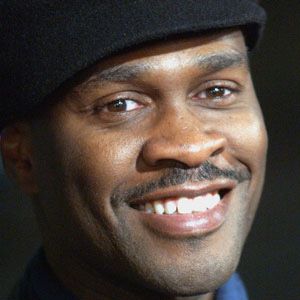 Famous for his portrayal of Nick Delaney in the UPN television series Eve, Hooks is also well known for his starring role as Rob Douglas in the 2000 comedy movie 3 Strikes.

He made his screen acting debut in the 1996 film Phat Beach.

He spent his early years in Bakersfield, California.

He and Antwon Tanner were cast as lead characters Marcus and Kareem in the 2007 horror movie Dead Tone.

Brian Hooks Is A Member Of