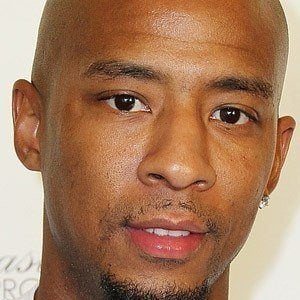 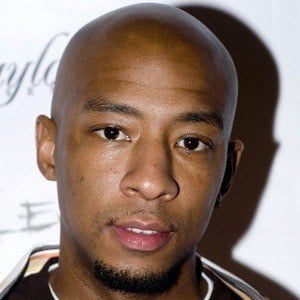 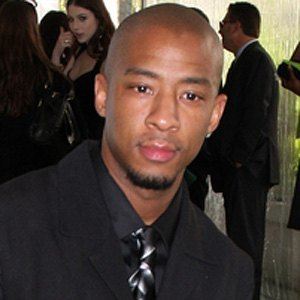 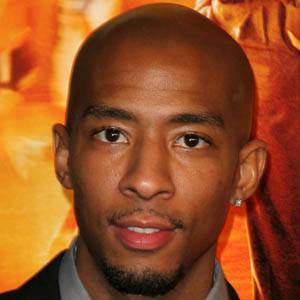 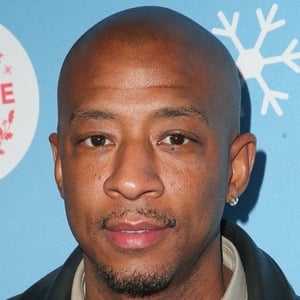 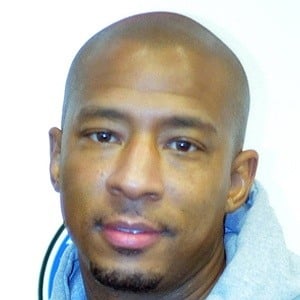 American television actor who played the role of Skills Taylor on the long-running CW series One Tree Hill.

He won his first television role at the age of twenty-one on an episode The Client.

He was sentenced to a three month prison sentence in 2010 for selling Social Security Numbers.