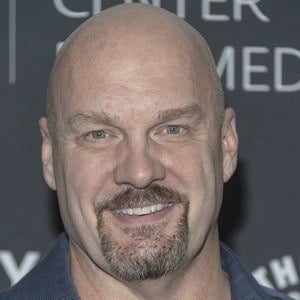 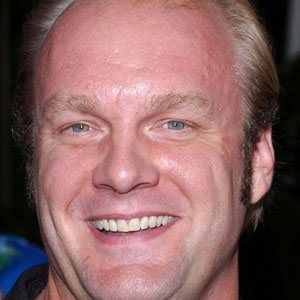 Began his role as Bob Duncan on Disney's Good Luck Charlie in 2010, but one of his more widely known roles is his portrayal of Little John in Robin Hood: Men in Tights in 1993.

He had his debut acting role at age 25 in the 1987 film The Gunfighters and played Thor in the 1998 film adaptation of The Incredible Hulk Returns.

He is known for supporting film roles in the 2003 film American Wedding and appeared in an episode of Seinfeld titled "The Keys" as the Biker.

He is the son of former professional Canadian football player Roger Kramer.

He played Dave Rogers, D.L. Hughley's on-screen neighbor for 4 seasons of The Hughleys.