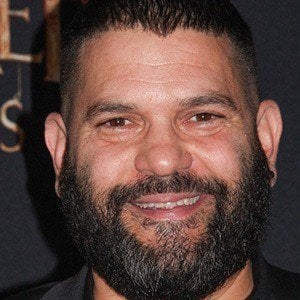 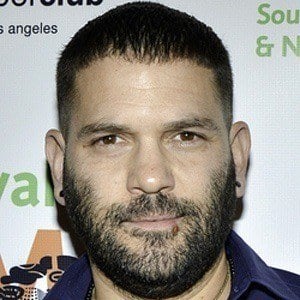 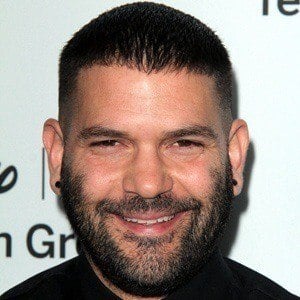 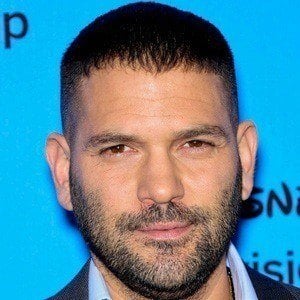 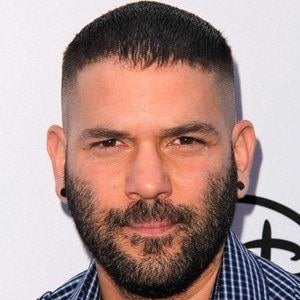 Hispanic actor best known for his role as Huck in the ABC series Scandal. His film credits include Half Baked and Cop Out.

He has also had recurring roles in television series such as Weeds and Mercy.

He is openly gay. He was born to Cuban parents in New Jersey, but grew up in Washington Heights, Manhattan.

He made a recurring role opposite Michael Chiklis in the 2010 season of the series, No Ordinary Family.