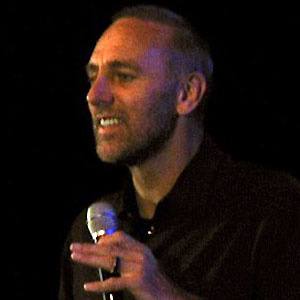 Senior Pastor at Hillsong Church, a Pentecostal megachurch that is affiliated with Australian Christian Churches.

He became leader of the Sydney Christian Life Centre, after his father, Frank Houston, confessed to the sexual misconduct with underaged male members of the congregation.

He married his wife Bobbie in 1977, shortly after he graduated from college. His son Benjamin Houston also became a pastor.

He was the Senior Pastor of an American Megachurch like Joel Osteen.

Brian Houston Is A Member Of