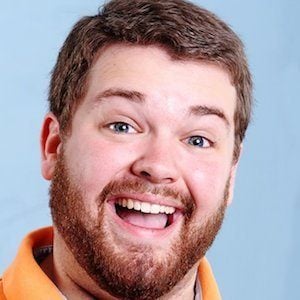 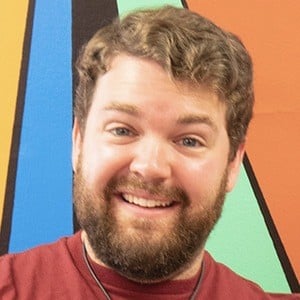 He kicked off his YouTube channel by posting individual impression videos beginning in February of 2010. His first impression was of Sebastian the Crab from The Little Mermaid.

He has provided his voice for 2016 movies Rescue Dogs and Pup Star.

He has a sister named Haley. He moved to Los Angeles, California from Texas.

He collaborated with Georgia Merry on a cover of the song "If I Never Knew You" from Pocahontas.

Brian Hull Is A Member Of