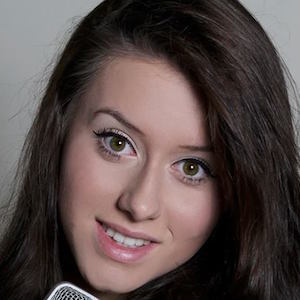 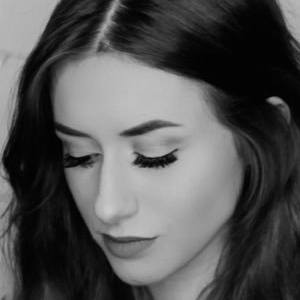 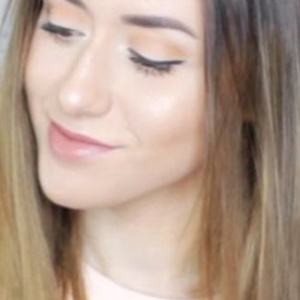 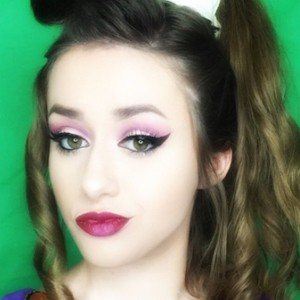 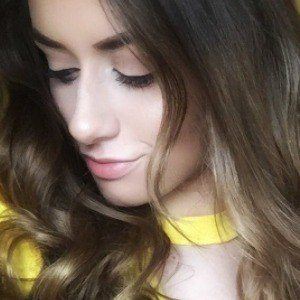 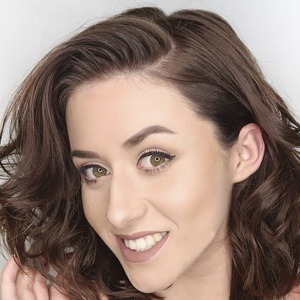 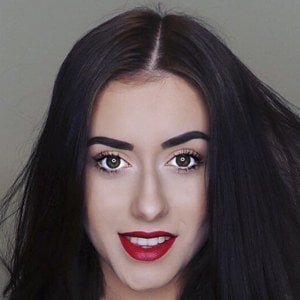 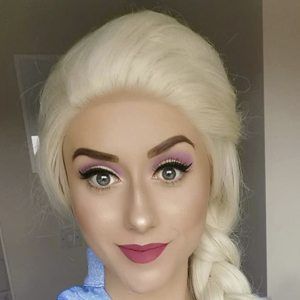 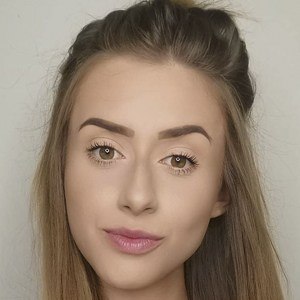 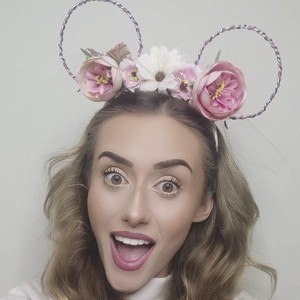 Singer and YouTuber best known for her self-titled channel where she has gained more than 700,000 subscribers posting song covers of popular artists and music from Disney films.

She has been performing since the age of six and at seven had earned her first title role in Anastasia.

Some of her most popular song covers, including "One Woman Frozen Medley" and "Disney Princess Medley," have earned upwards of 9 million views since their original posting.

She featured her boyfriend Mike Jones in the video "The Boyfriend Tag/I Do My Boyfriend's Make-up." She also featured her brother Joel in the "Whispering Challenge."

She has covered a wide range of popular artists from Taylor Swift to Beyonce.

Georgia Merry Is A Member Of