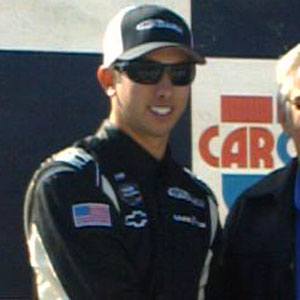 American race car driver who began his NASCAR career in 2008.

He started competing in off-road racing when he was 14 years old.

He made 11 starts in the NASCAR Camping World Truck Series for Billy Ballew Motorsports in 2011.

His father Dwayne took him dirt-bike riding when he was growing up.

He made his NASCAR Nationwide Series debut at the 2008 Hefty Odor Block 200, which was won by Carl Edwards.

Brian Ickler Is A Member Of