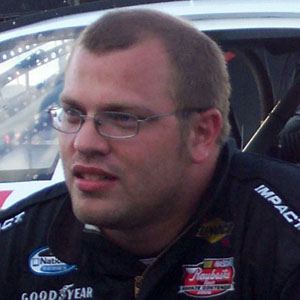 He made his stock car debut at the ARCA RE/MAX Series in 2004.

He worked as a jackman for the family racing team, K-Automotive Motorsports, while taking night classes to graduate high school.

His father Bob Keselowski was a former NASCAR racer and his brother Brad was the 2012 NASCAR Sprint Cup Series champion.

Brian Keselowski Is A Member Of