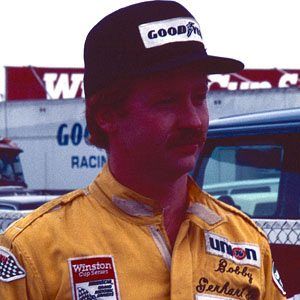 He won his first feature race at Linda's Speedway.

He recorded a total of 9 wins on the NASCAR circuit.

He made his NASCAR Nationwide Series debut at the 2001 O'Reilly Auto Parts 300, which was won by Kevin Harvick.

Bobby Gerhart Is A Member Of