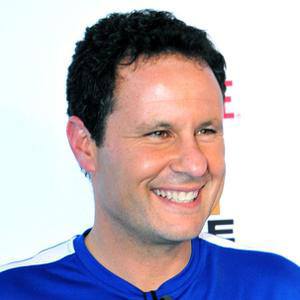 He started working for a local high school television program after earning his bachelor's degree from Long Island University.

He became known to radio audiences for his Fox News program Kilmeade and Friends.

He married Dawn Kilmeade in 1993. They have three children together.

He co-hosted the Fox & Friends morning show with Steve Doocy .

Brian Kilmeade Is A Member Of