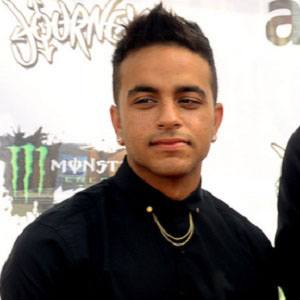 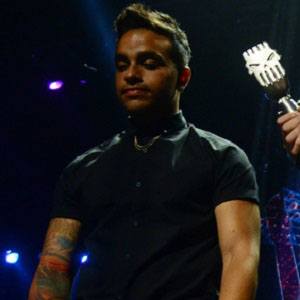 Famous as the bassist of the rock band PVRIS, MacDonald released White Noise, his first album with the group, in 2014.

Shortly before recording their debut album, he and his bandmates participated in the 2014 Vans Warped Tour.

His Twitter account, which amassed more than 50,000 followers, was full of posts referencing his two great loves: the Chelsea Football Club and corgis.

His band originated in Lowell, Massachusetts.

In late 2014, the members of PVRIS signed on to perform with Vic Fuentes' band Pierce the Veil during an international tour.

Brian MacDonald Is A Member Of