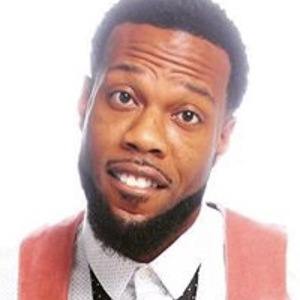 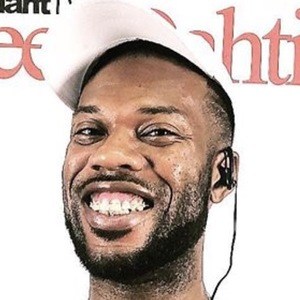 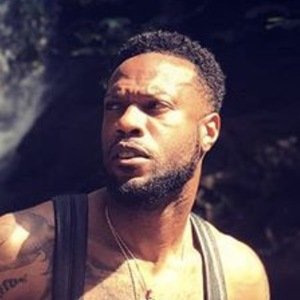 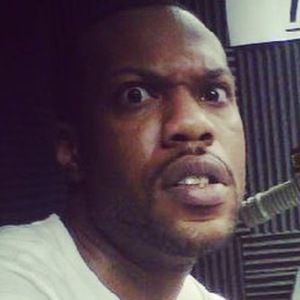 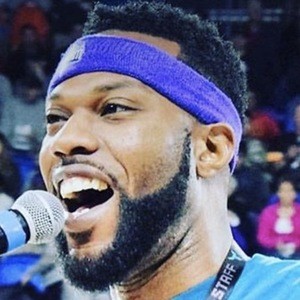 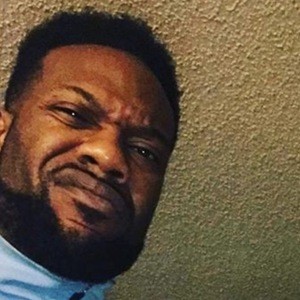 Also known by the name B-Daht, he is a comedian and radio host who is seen on the hit show Wild 'N Out. He created The Freestyle Funny Comedy Show.

He attended Winston Salem State University where he was named the 2006 WSSU Host of the Year.

He was a long-time comedian on the Santillian and Wild Out Morning Show on 102 JAMZ out of North Carolina.

He was born in St. Louis, Missouri and raised in Greensboro, North Carolina.

Brian McLaughlin Is A Member Of