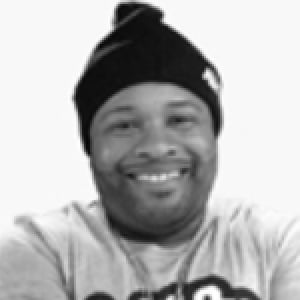 Stand-up comedian who can be seen on MTV's Wild 'N Out as well as Guy Court. He makes up one-fourth of The Freestyle Funny Comedy Show.

He kicked off his comedy career in Greensboro, North Carolina. Nick Cannon discovered him at the Fresh Faces of Comedy Stand-Up show.

He worked as a writer and actor on the E! Network sketch comedy series The James Davis Project.

He was born Anthony Jamal Bean in Washington, DC and later received his nickname "Chico" from his uncle. He has a daughter.

Hitman Holla joined him as a cast member on Wild 'N Out.

Chico Bean Is A Member Of