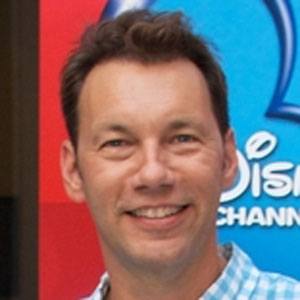 Comedian and movie actor who played roles in 2010's The Social Network and 2005's Thank You for Smoking. He also appeared in the 2000 film Big Momma's House and in the 2012 TV movie Girl Vs. Monster.

He performed stand up comedy and had various entertainment jobs in Los Angeles, including Universal Studios.

He has also written for series such as The Weekenders and Histeria!

He has performed on The Tonight Show with Jay Leno.

Brian Palermo Is A Member Of