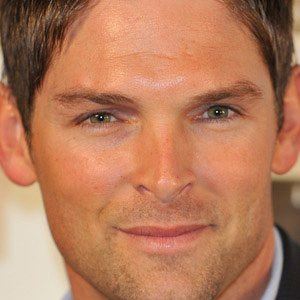 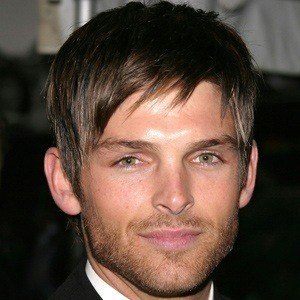 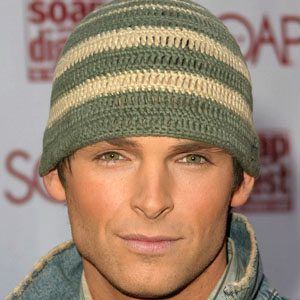 Jack Ramsey on the ABC soap opera Port Charles. He also appeared on other TV shows.

He was a one-year walk-on for the University of Arkansas football team before deciding to pursue acting after appearing in a commercial.

Brian Presley Is A Member Of