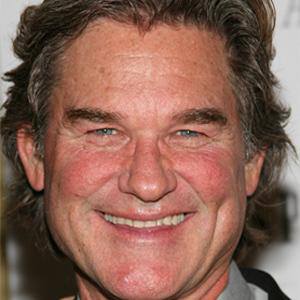 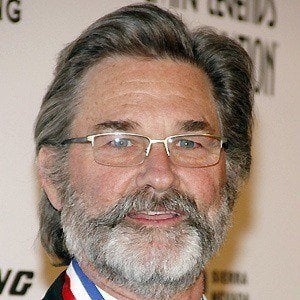 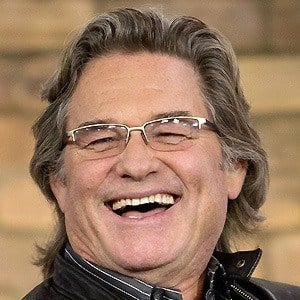 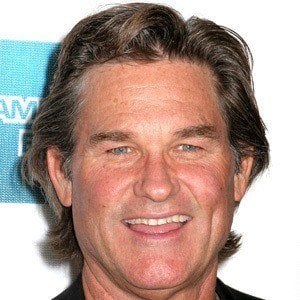 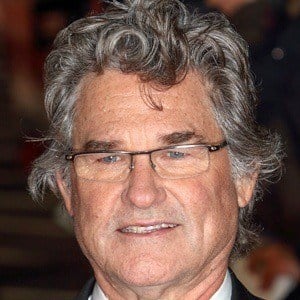 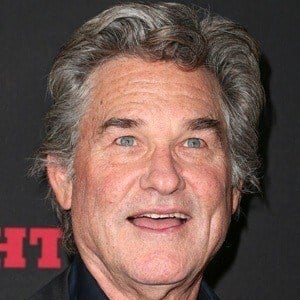 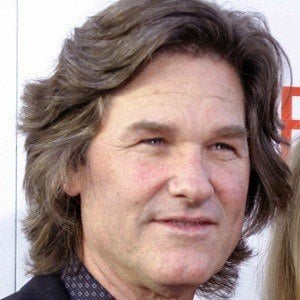 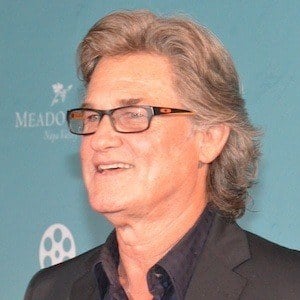 Child star who became an actor in action films and comedies, such as Escape from New York, The Thing, and Vanilla Sky. He also played roles in Forrest Gump, Tequila Sunrise, Gilligan's Island, and Furious 7. In 2018, he'd star as Santa Claus in Netflix's The Christmas Chronicles.

He began his film career at age eleven in an uncredited role in Elvis Presley's It Happened at the World's Fair.

One of his most underrated performances was in the film Breakdown, which also starred Kathleen Quinlan.

He had a son named with actress Season Hubley during the couple's brief marriage in the 1980s. He then began a relationship with Goldie Hawn and formed a bond with Goldie's daughter, Kate Hudson, and son, Oliver Hudson. He and Goldie also had a son named Wyatt in 1986.

He starred opposite Val Kilmer in the 1993 Western film Tombstone.