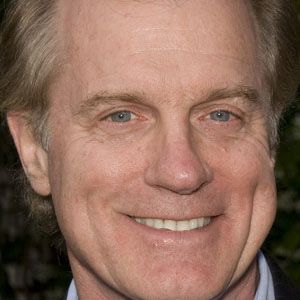 Played the role of Dr. Dayton Kingon on the hit TV series No Ordinary Family and also starred in 7th Heaven.

He played the bass guitar and rhythm guitar in various rock & roll bands at Amherst College.

In 1985, he appeared in the widely popular movie Brewster's Millions.

He married Faye Grant in 1985, and the couple had a daughter named Kate before divorcing in 2015.

He acted alongside Jessica Biel on the family drama 7th Heaven.