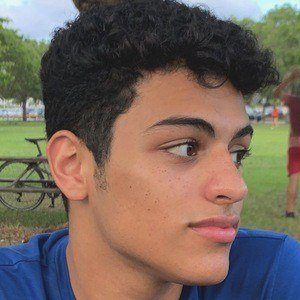 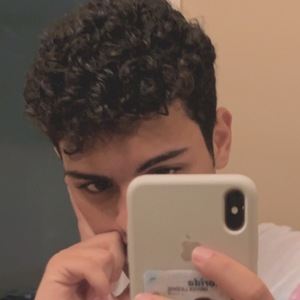 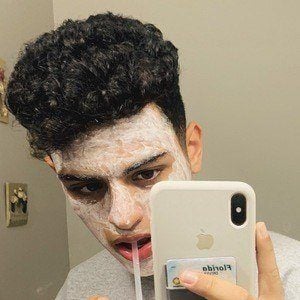 Social media star who became most well known for his Brian The Loser TikTok account by creating both original comedy videos and lip syncs to popular songs.

He got his foothold in social media in February of 2014 when he began making comedy videos for the short form video app Vine.

In March of 2015, he launched his self-titled YouTube channel which has become a hub for personal vlogs.

He is a popular Viner turned TikTok star, much like Liza Koshy.

Brian Carrion Is A Member Of