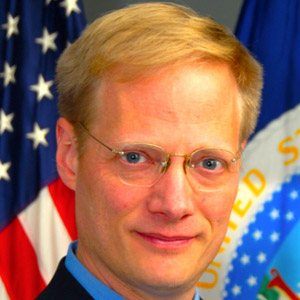 Academic and professor who was the Executive Director of the USDA's Center for Nutrition Policy and Promotion (CNPP) between 2007 and 2009. His 2006 book Mindless Eating: Why We Eat More Than We Think was a bestseller.

He received a Ph.D. in Consumer behaviour in 1990 from Stanford University.

A lot of his work involves how the environments lead or even tricks people into buying and eating food in ways they are unaware.

He has three daughters.

He was made Executive Director of the Center for Nutrition Policy and Promotion (CNPP), an agency of the U.S. Department of Agriculture, during George W. Bush's second term.

Brian Wansink Is A Member Of