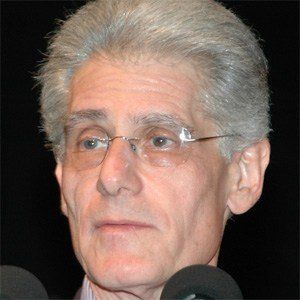 Psychiatrist known for his research on reincarnation and the survival of the human soul after death.

He graduated from the Yale University School of Medicine and went on to complete an internship at New York University's Medical Center.

He became the Head of Psychiatry at the Mount Sinai Medical Center in Miami, Florida.

With his wife Carole, he raised a daughter named Amy.

He appeared on a number of television shows, including Larry King Live.

Brian Weiss Is A Member Of