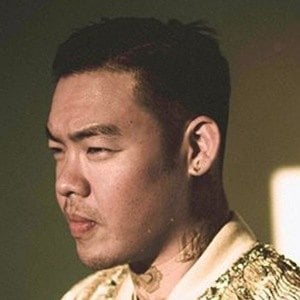 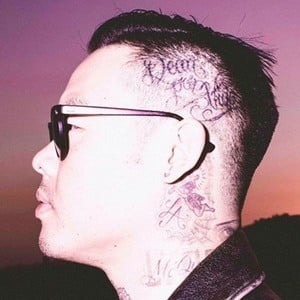 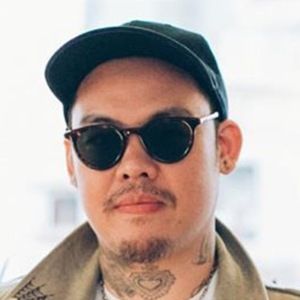 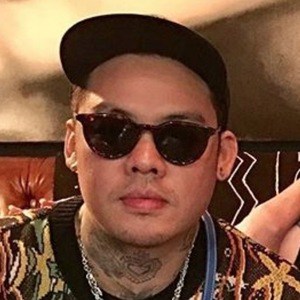 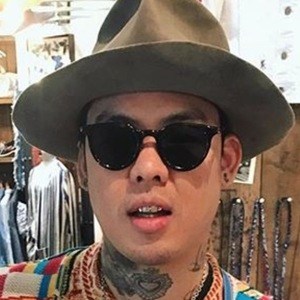 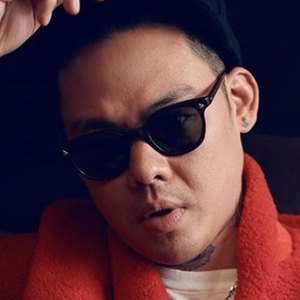 American tattoo artist commonly referred to as Dr. Woo whose work can be seen on the bodies of celebrities like Drake, Ellie Goulding and Miley Cyrus. His tattoos are hugely popular on Instagram, where he has more than 1.8 million followers.

He began tattooing when he was 13 years old.

The waiting period for his services is typically more than sixth months.

His father wanted him to become a doctor.

Brian Woo Is A Member Of