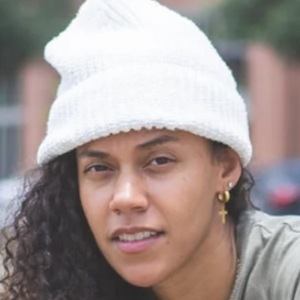 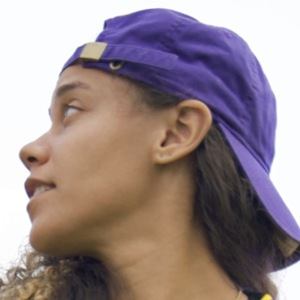 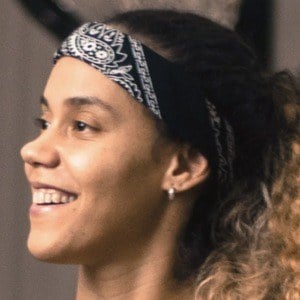 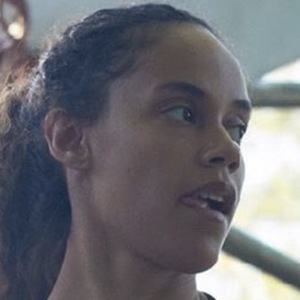 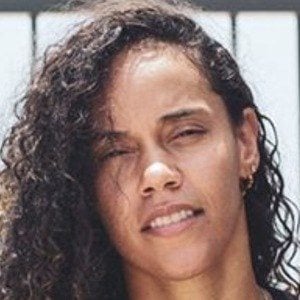 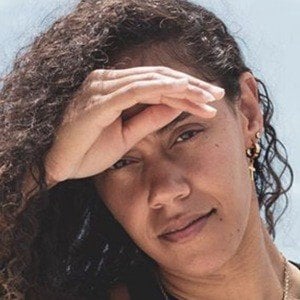 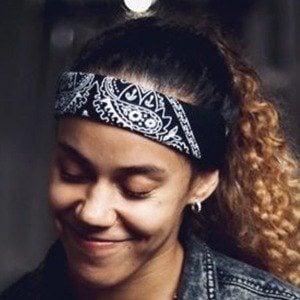 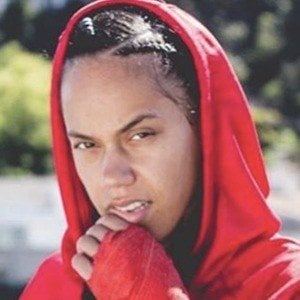 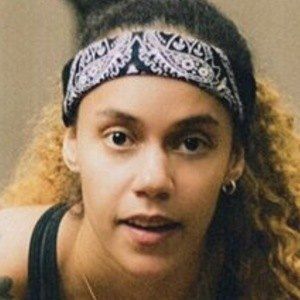 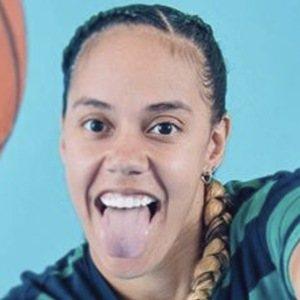 Basketball player who is best known for her freestyle and trick style. She plays as a point guard and is known for being the fifteenth women to earn a spot on the Harlem Globetrotters. She shares pictures and videos of her playing along with other lifestyle content to her Instagram and her over 490,000 followers.

Beginning as a point guard, she played in high school when she attended Lexington Catholic High School. She went on to play for the University of Texas - El Paso in 2012. She officially joined the Harlem Globetrotters in 2017.

In addition to her work in college and with the Globetrotters, she also played professionally in both the Czech Republic and Spain. She also earned a degree in Sports Management at Southern New Hampshire University in 2015.

She was born and raised in Lexington, Kentucky she has five siblings from her parents William Green and Cy Stamatis.

Other players and members of the Harlem Globetrotters include Bull Bullard, Fred Neal, Wayne Turner, and Curley Boo Johnson.

Briana Green Is A Member Of