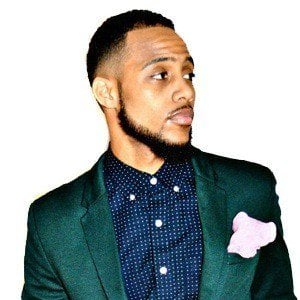 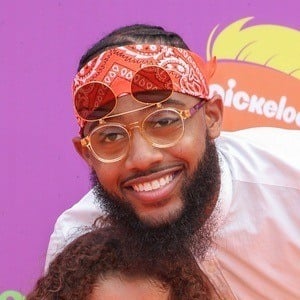 Web comedian best known for posting parodies of popular basketball players on his YouTube, Instagram, and Vine accounts. His most popular account is undoubtedly his Instagram, which has over 1.6 million followers. He also has played basketball overseas in Spain and Australia.

He began his YouTube channel by posting "Official Basketball Mixtape of Brandon Nicholas Armstrong" in April 2013, a more serious video about his basketball career.

One of his most popular YouTube videos, a parody of player James Harden, earned over 1 million views in less than two months.

In April 2015, he collaborated with Ambition Banks to make the Vine "That one kid in the back of the class that's always beating on the table."

BdotAdot5 Is A Member Of