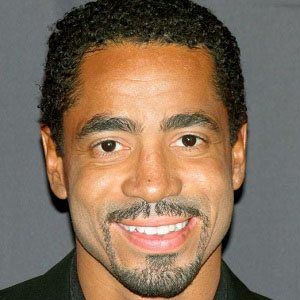 He played football, baseball and basketball for Peoria Richwoods High School and then after two years, transferred to Peoria Central.

During his 18 seasons with the Globetrotters he played in 4,210 games in 81 countries.

He married Michelle Johnson, and moved with her and her son to Arizona after his retirement.

His skills were showcased on The Tonight Show with Jay Leno on multiple episodes.

Curley Boo Johnson Is A Member Of