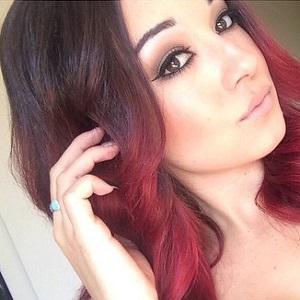 Television personality best known as a Season 2 cast member of MTV's reality series Are You the One?

She worked as a waitress and hair stylist. She later took a job at a local bar while living with two of her MTV cast mates.

She attended San Diego State University in pursuit of a health communication degree.

She is very close to her mother, who works for a vitamin and supplement company. She has lived in San Diego with her dog, Charlie.

She and Garland Brown were cast mates on season 2 of Are You the One?

Briana LaCuesta Is A Member Of

Are You the One?
30 Year Olds
Reality Stars
First Name Briana