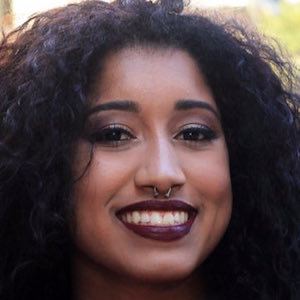 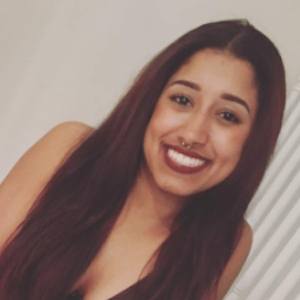 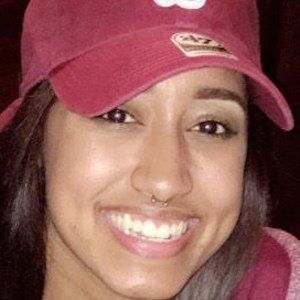 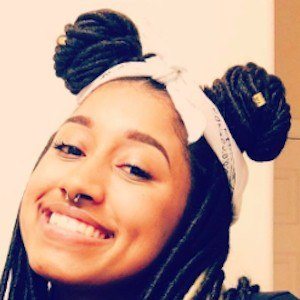 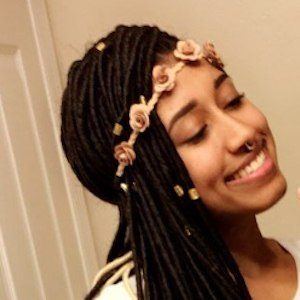 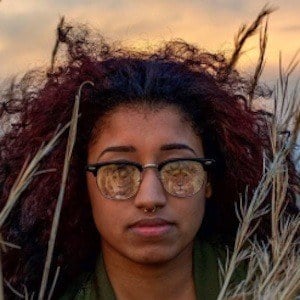 Internet personality most notable for her bri_chief Instagram account, where she has accumulated more than 600,000 followers. She has also worked as a brand ambassador for Rihanna's Savage X Fenty brand.

She posted her first piece of media to Instagram, a video captioned as "Surpriseeee @sb_chief," in August of 2013.

She used her social media presence to raise awareness about ulcerative colitis after developing the condition herself. She has also run the Bri Chief YouTube channel, which has featured many vlogs and couples videos with her ex-boyfriend.

Her real name is Briana Prince. She is from Orlando, Florida and has three sisters, Thalia, Berlin, and Janiya. Her younger brother Marquis died of cancer. She began dating YouTuber Davine Jay in 2018, but the two later broke up.

One of her more popular Instagram videos is called "When Young Thug Comes On."

Bri Chief Is A Member Of