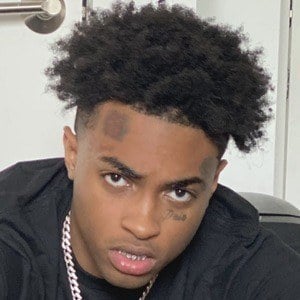 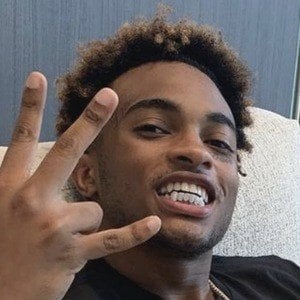 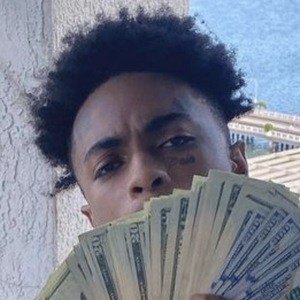 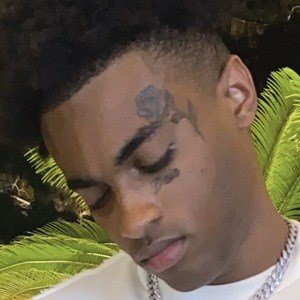 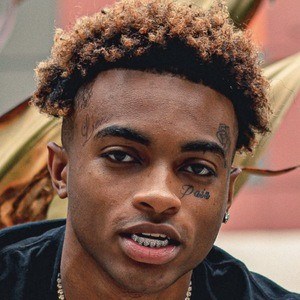 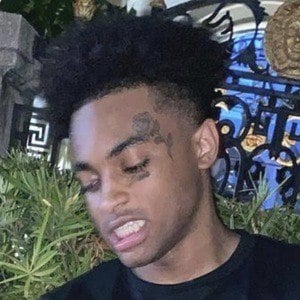 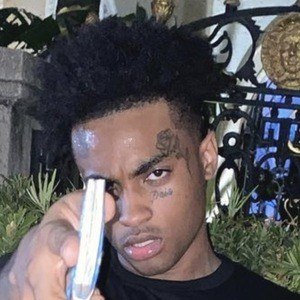 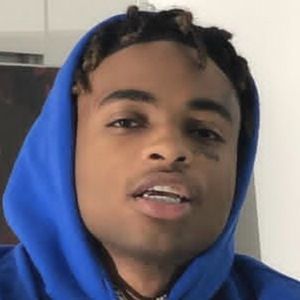 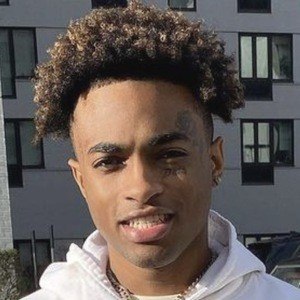 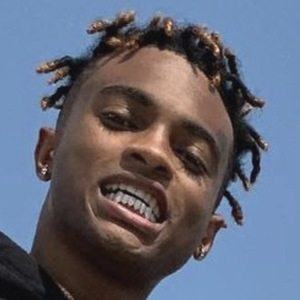 YouTuber and musical artist who has earned over 1.4 million subscribers to his self-titled YouTube channel.

He first found a web following on Vine, where he amassed over 220,000 followers.

The music video for his song "SUPREME" has earned over 1 million views on YouTube.

His real name is Davine Nesbitt. He is from North Philadelphia, Pennsylvania. He and his ex-girlfriend Briana Prince started dating in 2018.

He considers Will Smith to be one of his greatest influences.

Davine Jay Is A Member Of