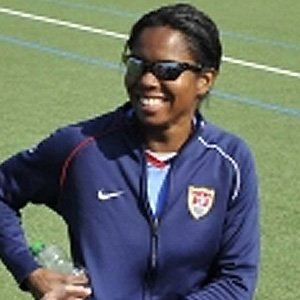 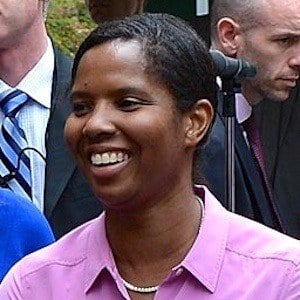 Goalkeeper who played for the Atlanta Heat and the Washington Freedom in the WUSA; also had more than 170 international appearances.

She led her high school to the Minnesota State Championship in 1989, and played at the University of Massachusetts, helping the team reach the semifinals of the NCAA Women's Soccer Championship.

She won a number of awards during her career including being named to the 2003 All-WUSA First Team.

She was born in Minneapolis, Minnesota the youngest of nine children of Ernest and Robbie Scurry.

She was teammates with Brandi Chastain on the famous US women's soccer team in the 1999 World Cup.

Briana Scurry Is A Member Of