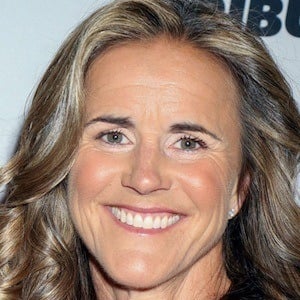 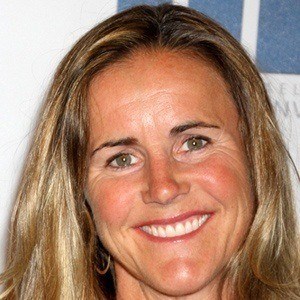 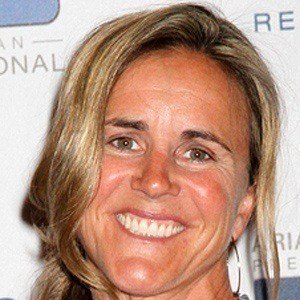 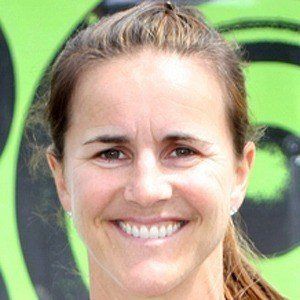 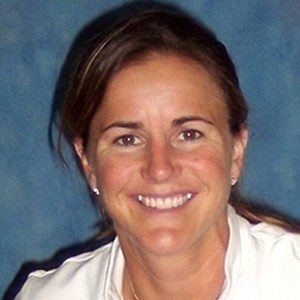 Former defender and midfielder who famously stripped her jersey to bare only a bra after scoring a dramatic, game-winning goal for the US national team in the 1999 FIFA Women's World Cup.

She was named the Soccer America Freshmen of the Year at Berkeley.

Her victorious stance, jersey-less with fists clenched in celebration, made the covers of Time and Newsweek.

She appeared on an episode of Celebrity Jeopardy!, during which host Alex Trebek joked that he hoped to see her win again.

Brandi Chastain Is A Member Of