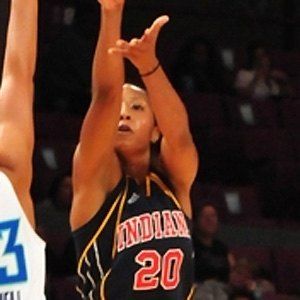 WNBA point guard who took on the starting role for the Indiana Fever in 2009.

She was an all-state player at Lewis and Clark High School in Washington.

She led Arizona State in assists and steals every season of her college career.

She was raised with a younger sister named Kara.

She became teammates with Bernadette Ngoyisa on the Indiana Fever in 2009.

Briann January Is A Member Of