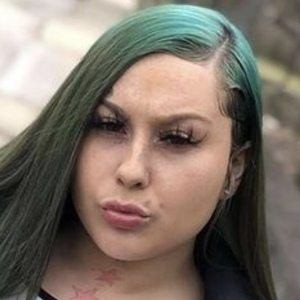 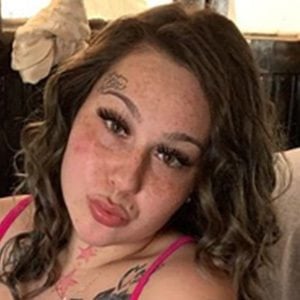 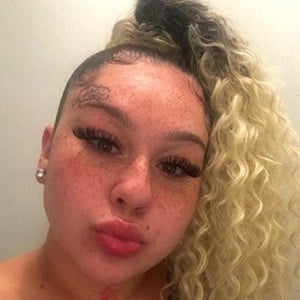 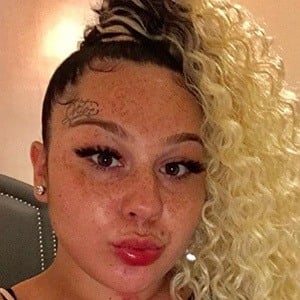 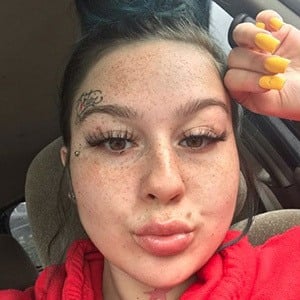 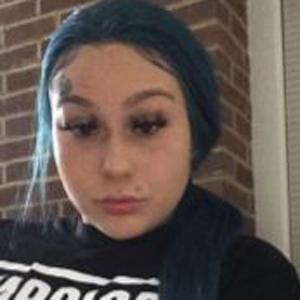 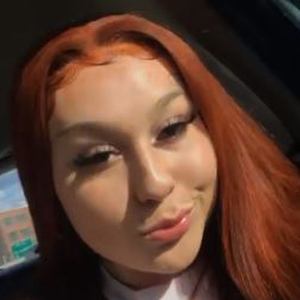 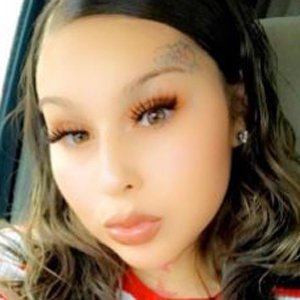 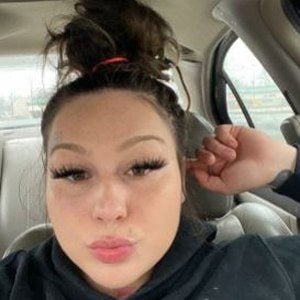 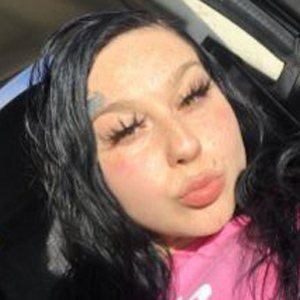 Q&A and story time creator on YouTube whose videos have earned her more than 120,000 subscribers.

She was locked up for nine months for armed robbery and drug abuse.

She was featured in the Netflix docu-series Girls Incarcerated. She earned the nickname of Princess Thug on the show. Her YouTube channel features content about her life, including stories on subjects ranging from giving birth to being robbed at gunpoint.

She has featured her younger sister and younger brother on her YouTube channel. She has a son named Cartier.

She and Paige Mcatee were both featured on the show Girls Incarcerated.

Brianna Guerra Is A Member Of