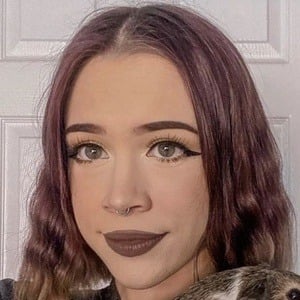 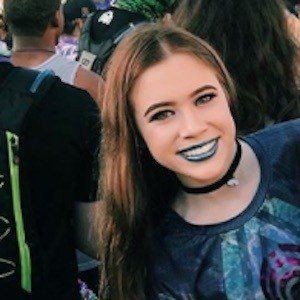 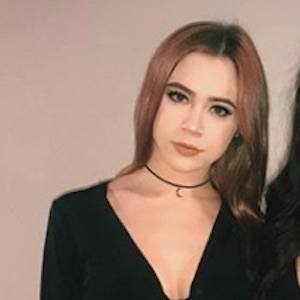 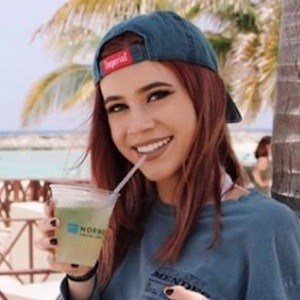 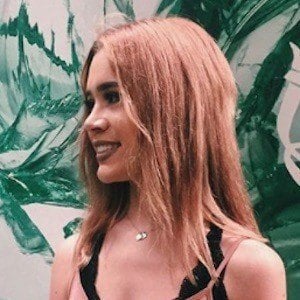 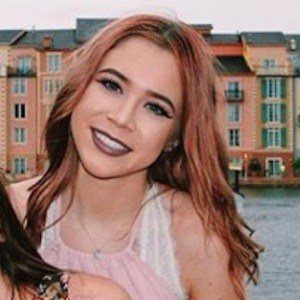 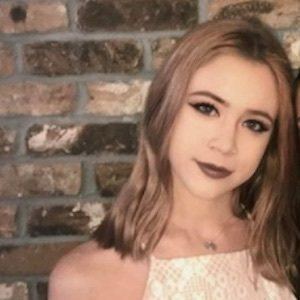 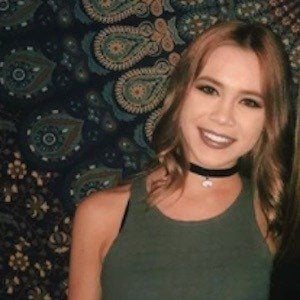 Social media personality, particularly popular on Instagram, who gained fame as the girlfriend of The Walking Dead star Chandler Riggs.

She performed in a stage production of Alice in Wonderland Jr. for her school.

She created a Tumblr blog page called Dirty Euphoria. She has over 10,000 followers on her brianna.maphis Instagram account.

She has younger sisters named Alexa and Ava. She and Chandler Riggs began dating in the beginning of August in 2015 and ended their relationship in 2017. She later began dating someone named Dylan.

She originally met Chandler Riggs on a cruise ship.

Brianna Maphis Is A Member Of