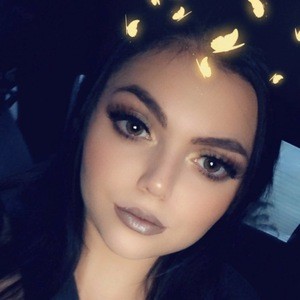 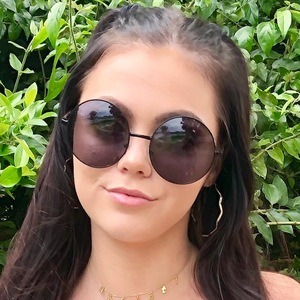 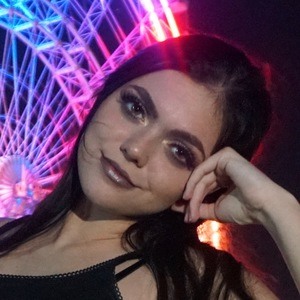 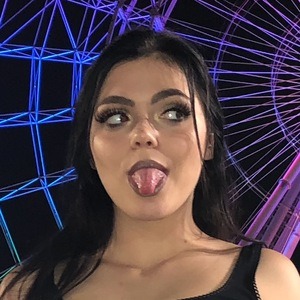 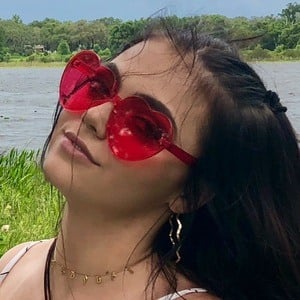 Also known as Baby Bri, she is a YouTube and Instagram creator who racked up 120,000 subscribers on the former and 70,000 followers on the latter.

She worked at a daycare and was a cheerleader.

She continued her cheerleading career while a full-time student at the University of Central Florida.

She moved to Florida. Her biological sister Teresa passed away. She has two step-brothers and a step-sister named Julia.

She and Afreim became connected through mutual best friends.

Brianne Mahoney Is A Member Of