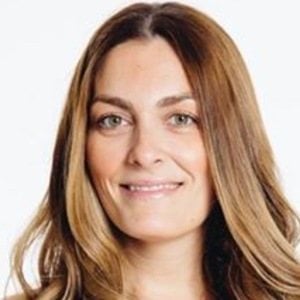 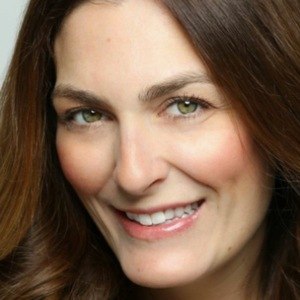 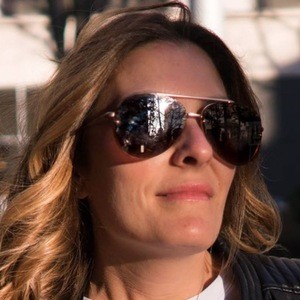 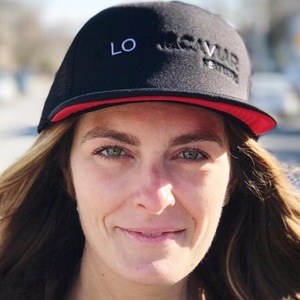 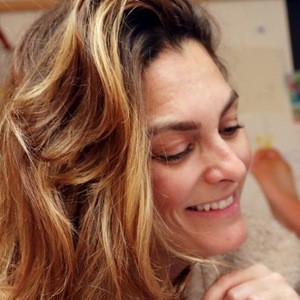 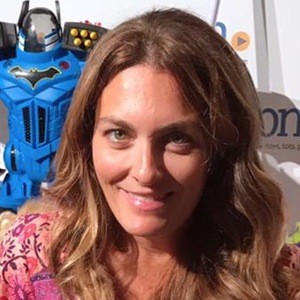 She began her career as a fashion showroom owner and later turned to blogging. She created her blog and began sharing photos to her Instagram in August of 2013.

Her blog has been featured in several press outlets and magazines including People Magazine, Inside Edition, and on the Today show.

Her blogging content focuses mainly on her family and relationships including with her husband, son, and two daughters who live in New York.

She was featured on the Care website's list of Top Ten New York City based bloggers alongside Ilana Wiles and Nicole Feliciano.

Brianne Manz Is A Member Of