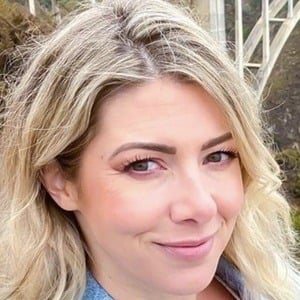 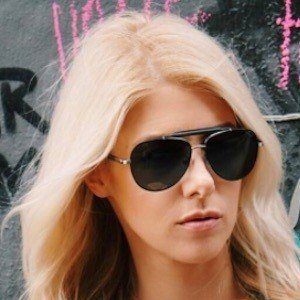 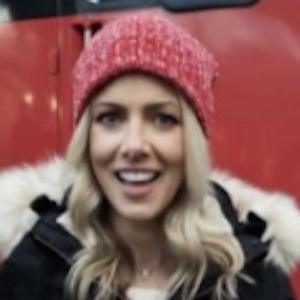 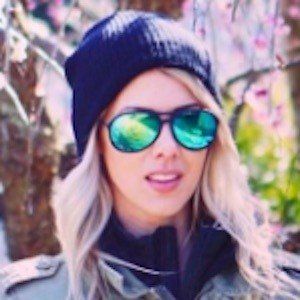 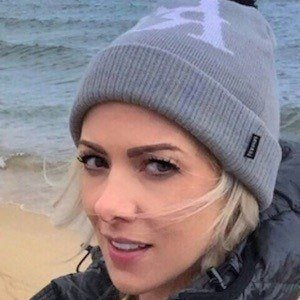 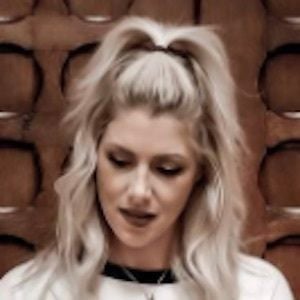 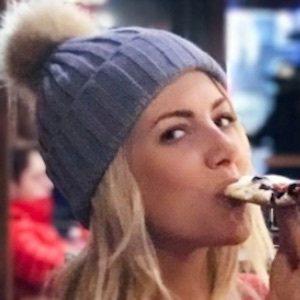 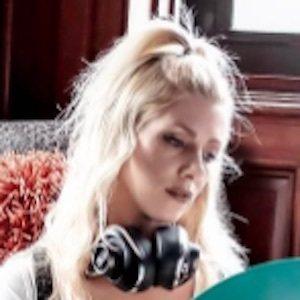 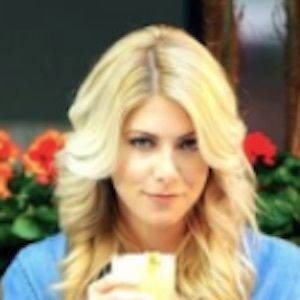 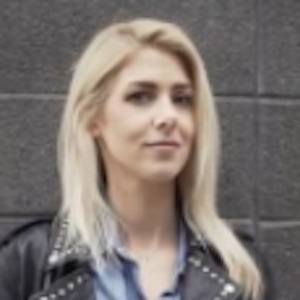 Foodie and music enthusiast who founded the blog Eat Travel Rock and later expanded it into a web series under the same name. She's also been a contributing host at NBC5 Chicago and VH1.

She was a realtor for over 15 years, founding Dream Town Realty with her mom.

She appeared in a music video for Florida Georgia Line's song "Get Your Shine On."

She is a Chicago native, but also has Sicilian roots. She got engaged to actor Bob Saget in November 2017. The two married in 2018.

Kelly Rizzo Is A Member Of