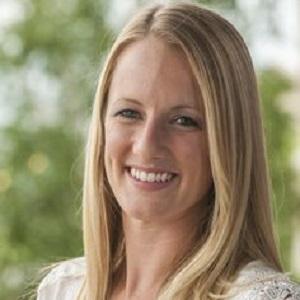 Goaltender for the USA Women's Hockey team who competed in the 2010 and 2014 Winter Olympic Games.

She earned a nursing degree from Robert Morris University.

She owns her own business where she trains hockey players in Pittsburgh, Pennsylvania.

She grew up in Cleveland, Ohio with her parents and older brother Michael, who sparked her interest in hockey. She married her college sweetheart.

She followed in the footsteps of former USA Hockey goaltender Sara Decosta-Hayes.

Brianne McLaughlin Is A Member Of