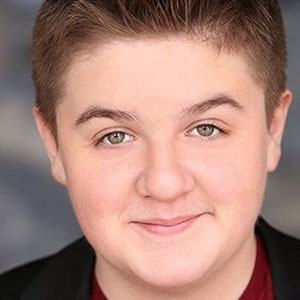 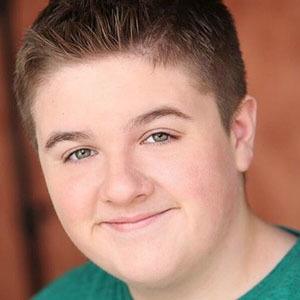 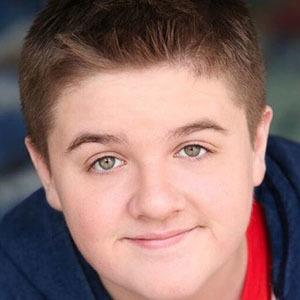 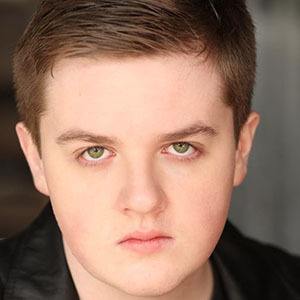 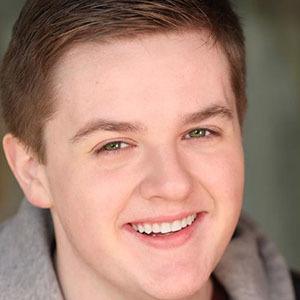 Actor who is widely known for his appearances in both TV and film. He had made guest appearances on the TV series The Middle and The Librarians, as well as had a supporting role in the 2017 film The Tribes of Palos Verdes.

He earned his first on-screen credit in 2013 for his work on the TV film VainGlorious.

In 2015, he began co-hosting his web-short series Between 2 Phat Kids with his friend Wyatt McClure. He's also been a host of The No Life Guys YouTube channel.

He was born in Lincoln City, Oregon. He has also lived in Abington, PA and Yakima, WA.

He was cast to appear alongside star Halle Berry in the 2017 film Kidnap.

Brice Evan Fisher Is A Member Of