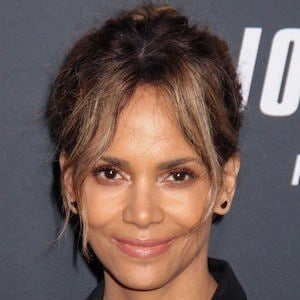 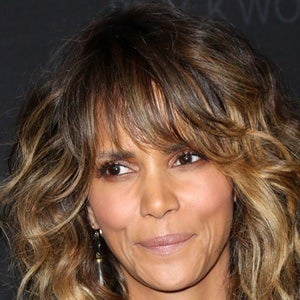 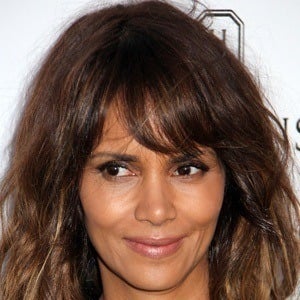 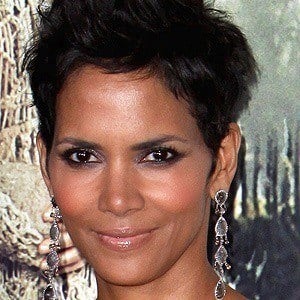 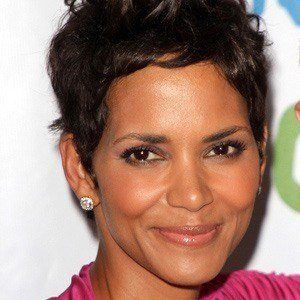 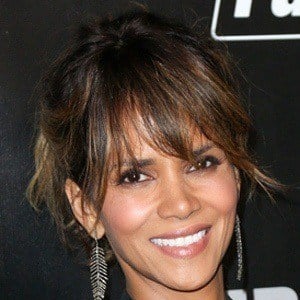 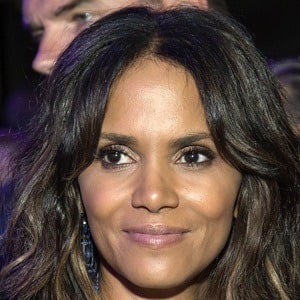 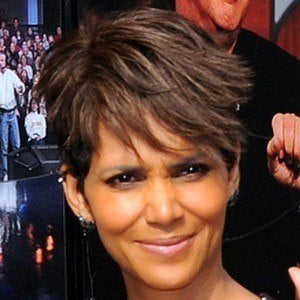 Became the first African-American woman to win the Academy Award for Best Actress, which she received for her role in the 2001 film Monster's Ball. She first gained recognition for her roles in the 1990s films Boomerang and The Flintstones then went on to play Storm in the X-Men films and star in Swordfish, Die Another Day and Cloud Atlas.

She became the first African-American Miss World entrant after finishing runner-up to Christy Fichtner for the 1986 Miss USA title.

She starred as the title character in the 2004 superhero film Catwoman.

She gave birth to her daughter Nahla Ariela Aubry in March of 2008 with her then boyfriend Gabriel Aubry. She was married to David Justice from 1993 to 1997 and Eric Benet from 2001 to 2005 and she married Olivier Martinez in 2013. She and Olivier had a son together named Maceo then announced their divorce in 2015. She dated Alexander Grant in 2017. Music producer and singer Van Hunt has been her boyfriend. Her mother's name is Judith Ann Hawkins.

She co-starred with Pierce Brosnan in the 2002 James Bond film Die Another Day.