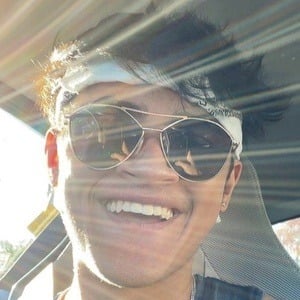 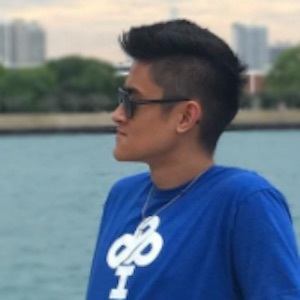 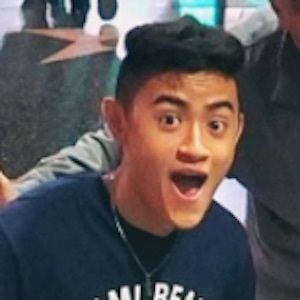 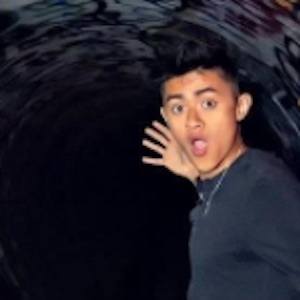 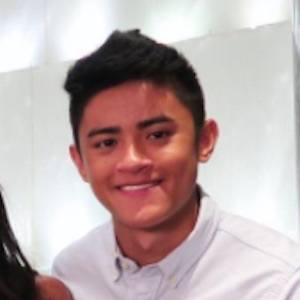 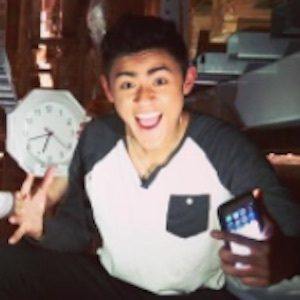 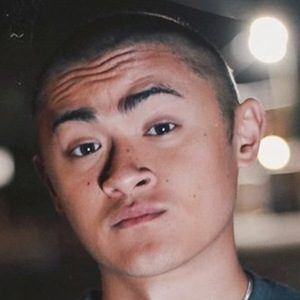 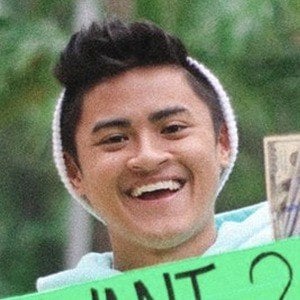 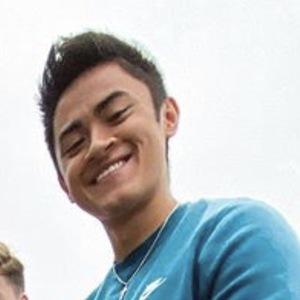 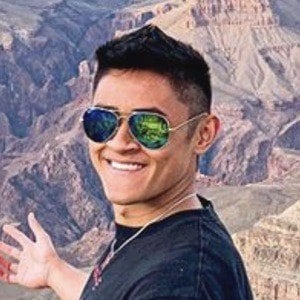 The first video published on his Ireland Boys Productions channel, "EPIC Invisible Rope Prank!!!" was posted in October of 2015.

He and his younger brother Nicholas collaborate on the Ireland Boys Productions and Ireland Boys channels together. His father's name is Richard. He and his girlfriend Morgan began their relationship in November 2020, and they share a YouYube channel called Ricky and Morgan together.

A video on his secondary channel was titled "Meeting RiceGum Prank! (At Playlist Live)."

Ricky Ireland Is A Member Of