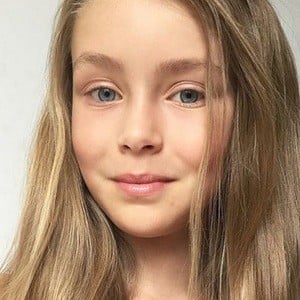 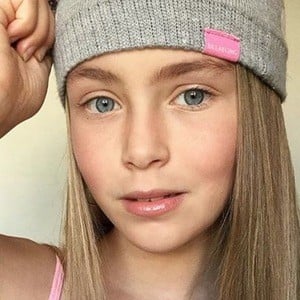 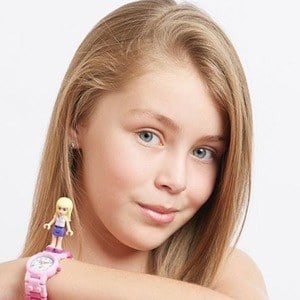 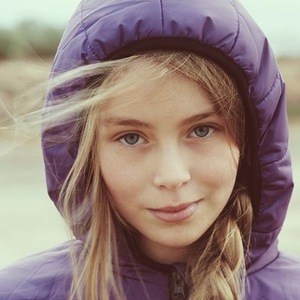 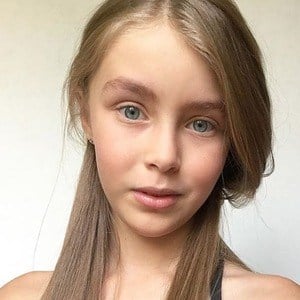 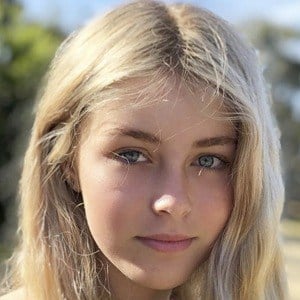 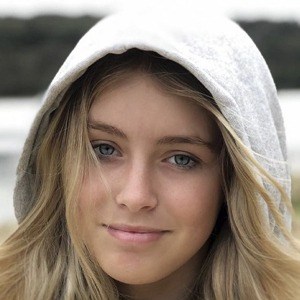 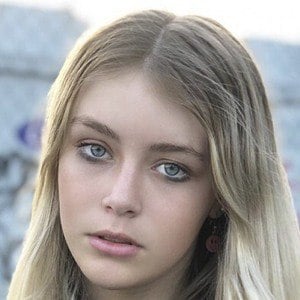 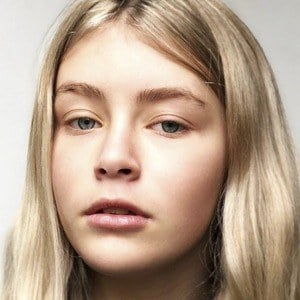 Movie actress who played the daughter in A Night of Horror Volume 1 in 2015. She is also a model and she is popular on Instagram with over 600,000 followers.

Her first on-screen role was as Young Pamela in The Lives We Lead in 2015.

She has worked as a skater and gymnast and is considered a fitness blogger. She appeared on The Today Show in 2014.

She and Ashleigh Ross are both dancers and actresses from Australia.

Bridget Williams Is A Member Of