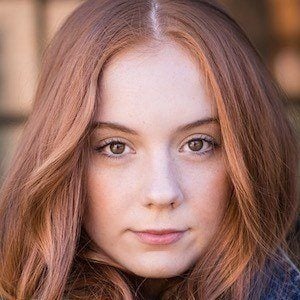 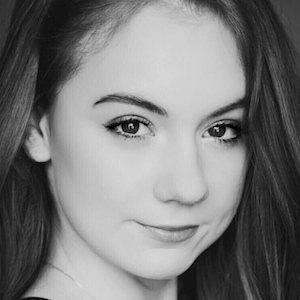 Triple-threat actress, singer, and dancer who performed in lead roles for major musical productions such as Disney's Mary Poppins and Tim Lawson's Chitty Chitty Bang Bang. She has made guest appearances on Dance Academy, Spirited, and My Place.

She began performing as an actress and singer at the age of four. She won her first job in a magazine modeling clothes at that age as well.

She is home-schooled and lives with her parents and sister in Sydney, Australia.

She appeared on Dance Academy, which starred Thomas Lacey from 2010 until 2013.

Ashleigh Ross Is A Member Of

Back of the Net
23 Year Olds
Dancers
First Name Ashleigh