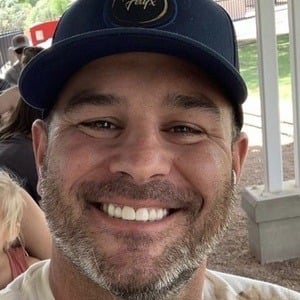 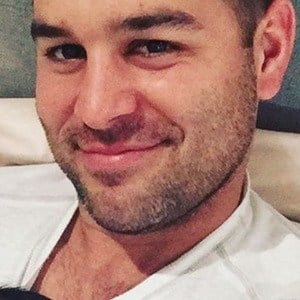 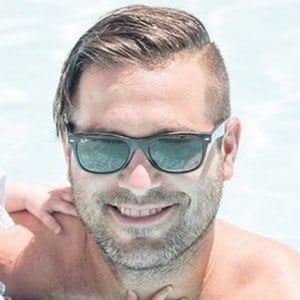 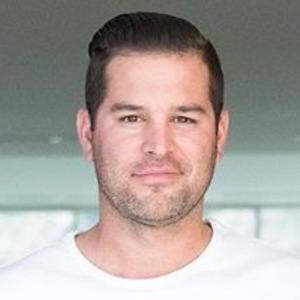 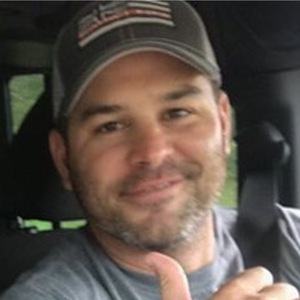 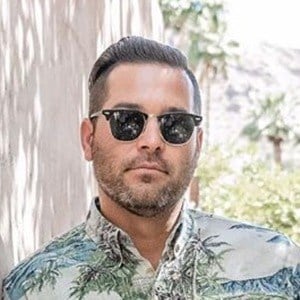 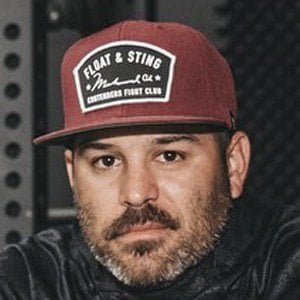 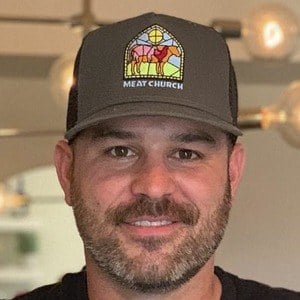 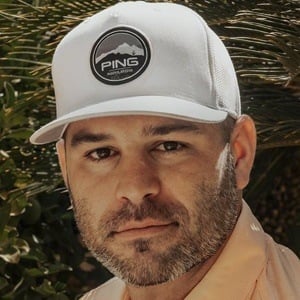 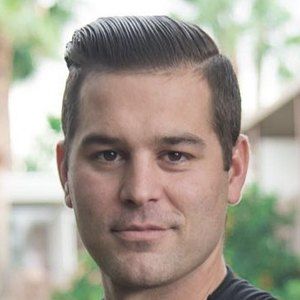 Reality TV personality who is known for his appearances on the series Total Divas. He is the brother of cast members and WWE divas Nikki and Brie Bella.

He graduated from Gilbert Community College in 2006 with an associates degree. Prior to his appearances on Total Divas, he had worked as a salesman.

His first appearance on Total Divas came during the 1st season's 5th episode, titled "Feuding Funkadactyls." He would also go on to appear in various season 3 episodes.

He married popular blogger Lauren Garcia of What Lola Likes in 2011; they have daughters named Vivienne and Alice together.

He joins the WWE Diva Natalie Neidhart, better known by her Natalya ring name, as having appeared on the reality series Total Divas.

JJ Garcia Is A Member Of