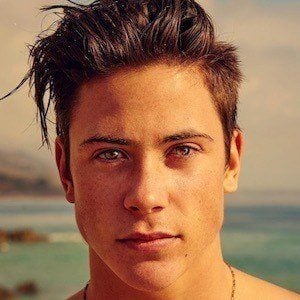 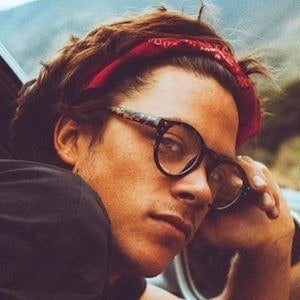 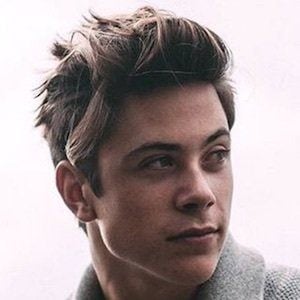 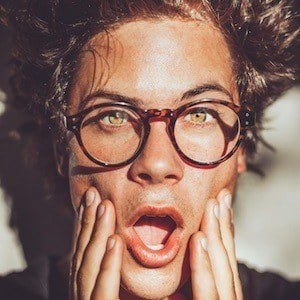 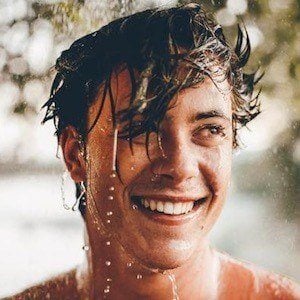 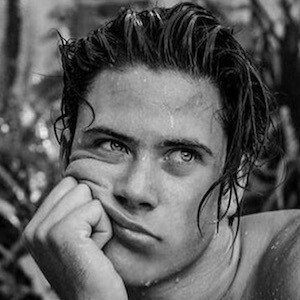 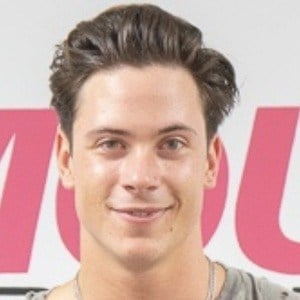 Singer and model who earned representation by Wilhelmina Los Angeles. He was featured in a campaign by Bather in 2015.

He grew up surfing and ranked among the top 10 in the Surfing America Prime series as well as top 5 for boys under 16 years of age.

He is from Dana Point, California. He has brothers named Cole, Katin, and August. He and reality star Cassie Randolph have been dating.

His brother Katin is a basketball player who's been teammates with Nick Young.

Brighton Reinhardt Is A Member Of