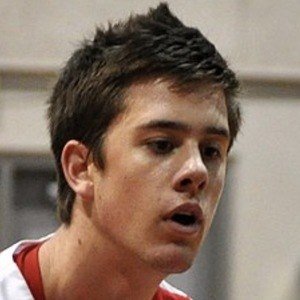 He received a degree in sociology from USC in 2016.

He became the second player in NCAA history to lead three different teams to an NCAA tournament in 2017.

His parents are named Ernie and Sydney. He married model Araya Nicks in 2017. He grew up alongside his brothers, August, Brighton, and Cole.

He and Nick Young both played for USC basketball in their careers.

Katin Reinhardt Is A Member Of