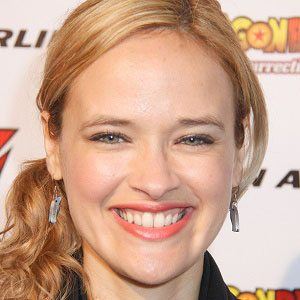 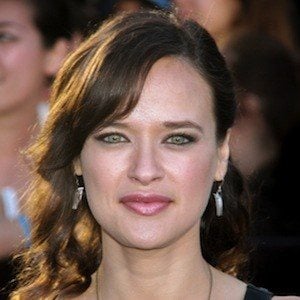 Voice actress of Japanese Anime TV shows such as Dragon Ball Z Kai. She has also provided her voice for a number of video games.

She studied music at the University of North Texas.

She used to be a host of GameStop TV. She has a dog named Gibby, as well as a cat named Morty. In late 2021, she traveled to Panama City, Panama with her son.

She was born in Oklahoma and grew up in both Owasso, Oklahoma and La Ceiba, Honduras. She has a brother named Gino. She married Paul Wingo.

She and Koichi Yamadera both became voice actors for Dragon Ball Z.

Brina Palencia Is A Member Of