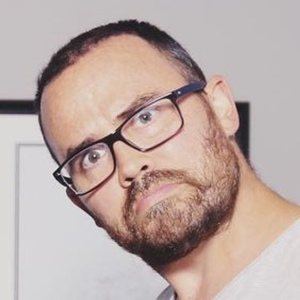 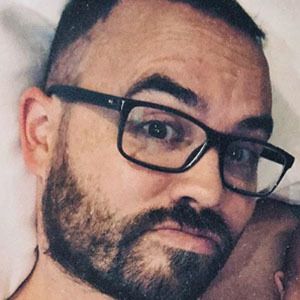 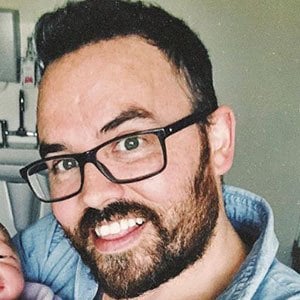 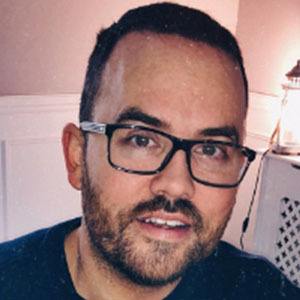 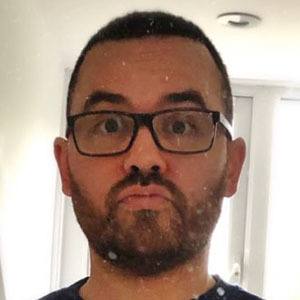 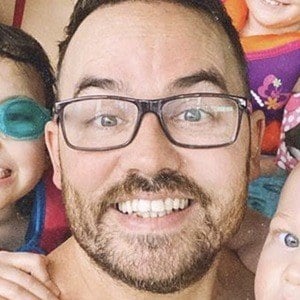 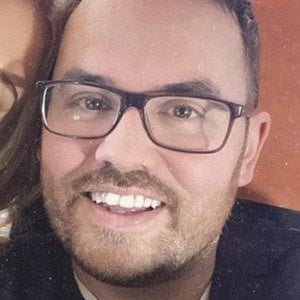 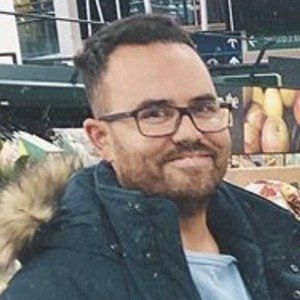 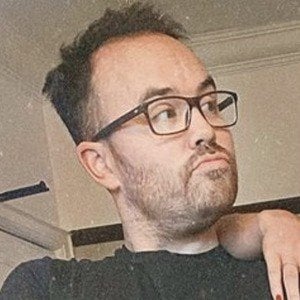 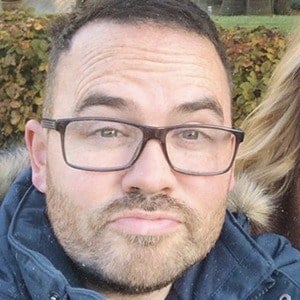 YouTube sensation known for his channel SACCONEJOLYs, where he video blogs about his family life. The channel has earned over 1.6 million subscribers. He wrote a memoir, "All My Friends Are Invisible" which has been available for pre-order on Amazon.

His most popular videos feature footage of important family events like his wedding and the birth of a child. He has three large stars tattooed on one of his arms.

He has three siblings named Ruth, Simon and Leah. He frequently features his wife Anna, their children Emilia, Edie, Alessia, Andrea, and their six Maltese dogs in his videos.

He posted a video in July of 2010 titled "Selena Gomez Copied My Fiancee! - Day 33." He has done a number of videos with Zoe Sugg on both LeFloofTV and his personal channel.

Jonathan Saccone-Joly Is A Member Of