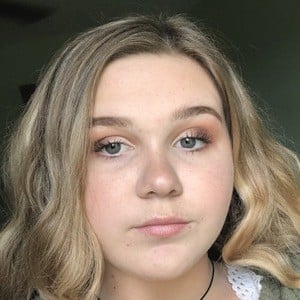 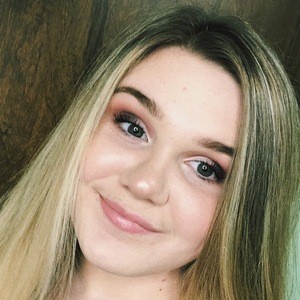 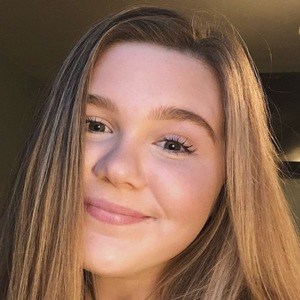 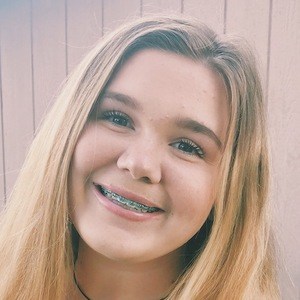 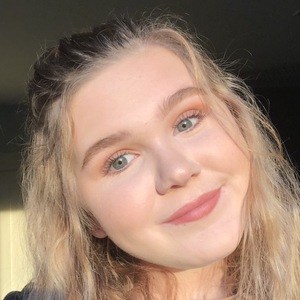 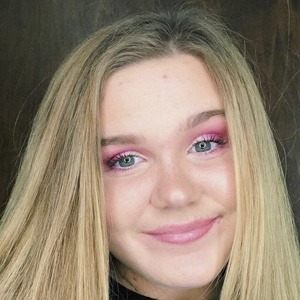 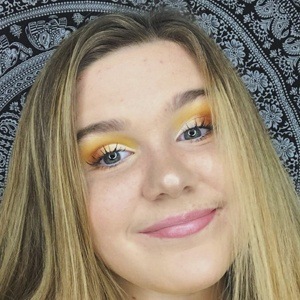 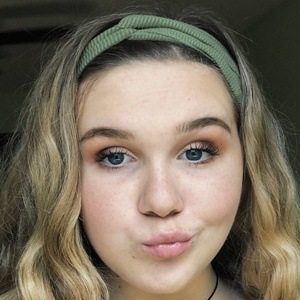 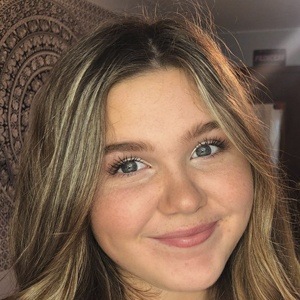 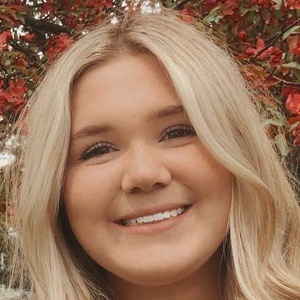 Beauty vlogger who publishes makeup tutorials with a comedic twist to her self-titled YouTube channel.

She registered for her YouTube channel in January of 2015.

She has earned more than 50,000 subscribers on YouTube. One of her favorite hobbies is playing basketball.

Her cousin Mason is also known as Crusty Boi. She is from Bloomdale, Ohio.

She and April Athena are both American YouTubers who were born on April 7th.

Brionna Laube Is A Member Of