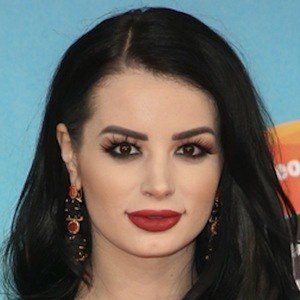 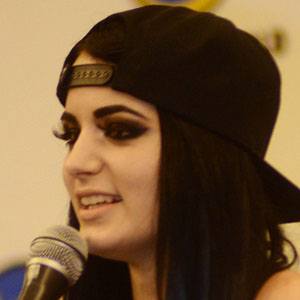 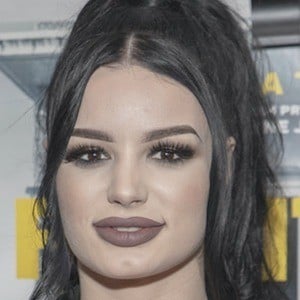 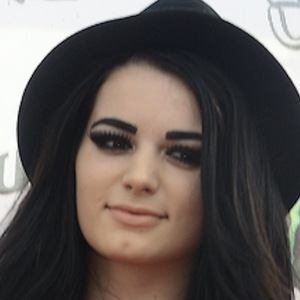 Born Saraya-Jade Bevis, she is a British WWE wrestler and two time WWE Divas champ. She was named the #30 top female wrestler of 2012 by Pro Wrestling Illustrated.

She began training with her parent's World Association of Wrestling at age 14.

She began her World Association Of Wrestling career in 2005 under the name Britani Knight. When she won a Divas Championship at 21 years old, she became the youngest to do so.

She grew up in a family of wrestlers, including her parents Sweet and Ricky Knight and her brothers Roy and Zak. In October 2016, she became engaged to fellow wrestler Alberto Del Rio; but they later split in 2017. Subsequently, she began dating bassist Kalan Blehm and later in 2018 she started a relationship with Ronnie Radke.

Paige Is A Member Of