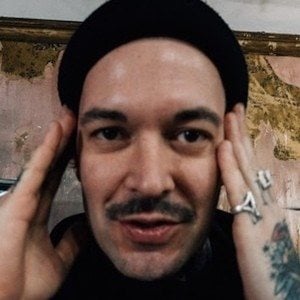 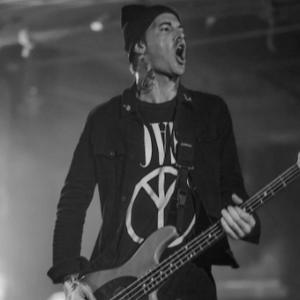 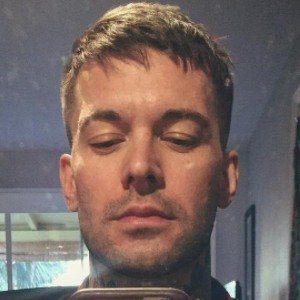 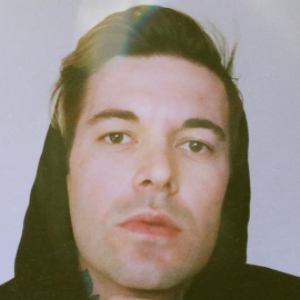 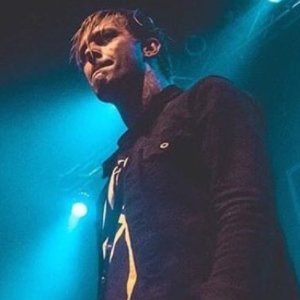 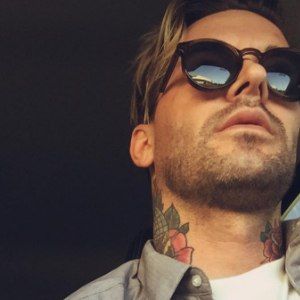 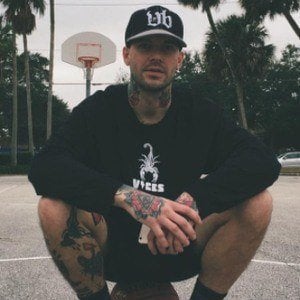 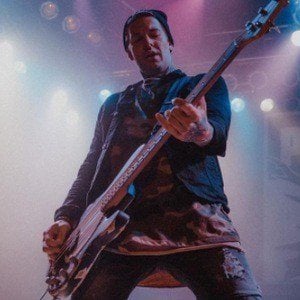 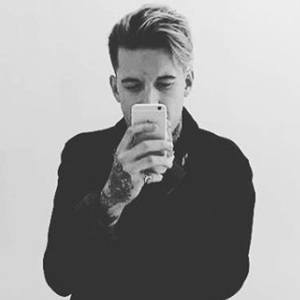 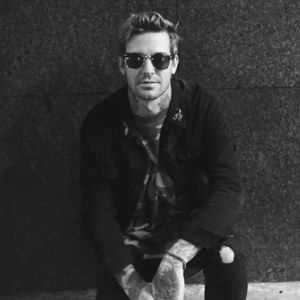 Bass player for the metalcore band Attila, an Atlanta-based group who released 3 Billboard Top 200 charting albums between 2011 and 2014, including the 2013 album About That Life which peaked at #22 on the chart.

He wanted to be a professional basketball player before he started playing in bands. He was always playing sports as a kid and didn't really start playing the guitar until he was in high school. His first concert was Boyz 2 Men.

He has played guitar in other bands called For the Fallen Dreams and We Were Gentlemen. He started a downtempo electronic side project called Frozen Forest.

He was born in Richmond, Virginia and moved with his parents to New York City after he was born. He began dating WWE wrestler Paige in 2017.

He performs alongside Chris Fronzak, Chris Linck and Sean Heenan in Attila.

Kalan Blehm Is A Member Of